Home sustainability Meet the lady who built a beautiful new home from an unusual... 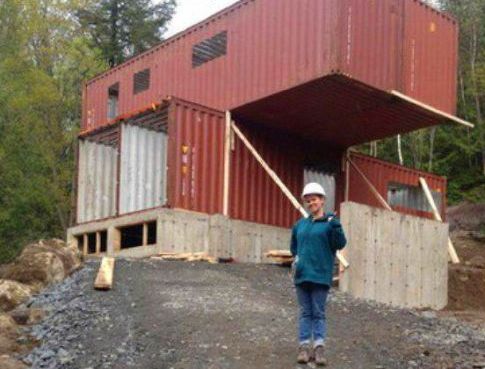 There are lots of inventive people who create surprising marvels out of unexpected materials, but this woman’s designs showed a magnificent flair. Her concepts were so unique as to be beyond anything we’ve ever seen before, but it proves that it is quite possible to turn the most common, seemingly boring things into something beautiful and functional.

She started by contacting an engineering firm and purchasing four large shipping containers, measuring 8 feet by 40 feet each. Acquiring the containers was a lot easier than she expected. Mirabel is near Montreal, where at least a half dozen companies sell the shipping containers for prices ranging from $2,800 to $3,200 Canadian (U.S.$2,600 to $3,000) each, a reasonable price to get started.

The price of building her home went up significantly from there. Cutting the containers, adding support beams, and welding it all took about two weeks and was a smelly, dangerous process that had to be done at another location. Two of the containers are 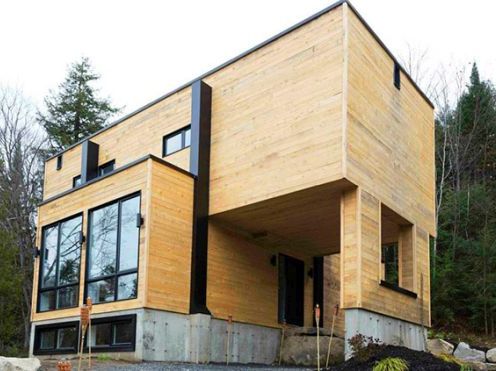 She used unstained hemlock spruce for exterior siding, so she could avoid annual painting. Two containers connect to create the first floor of the home, while the other two are situated on top of and across the first floor containers in a cross shape to make the second floor. 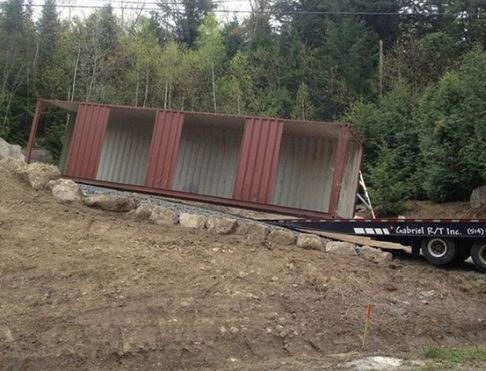 The shipping container floors have large beams, and Dubreuil flipped them and added more beams to add support to the second floor. The doors of the containers became large windows, and the ceiling became basement wall paneling.

Check out the end results in pictures 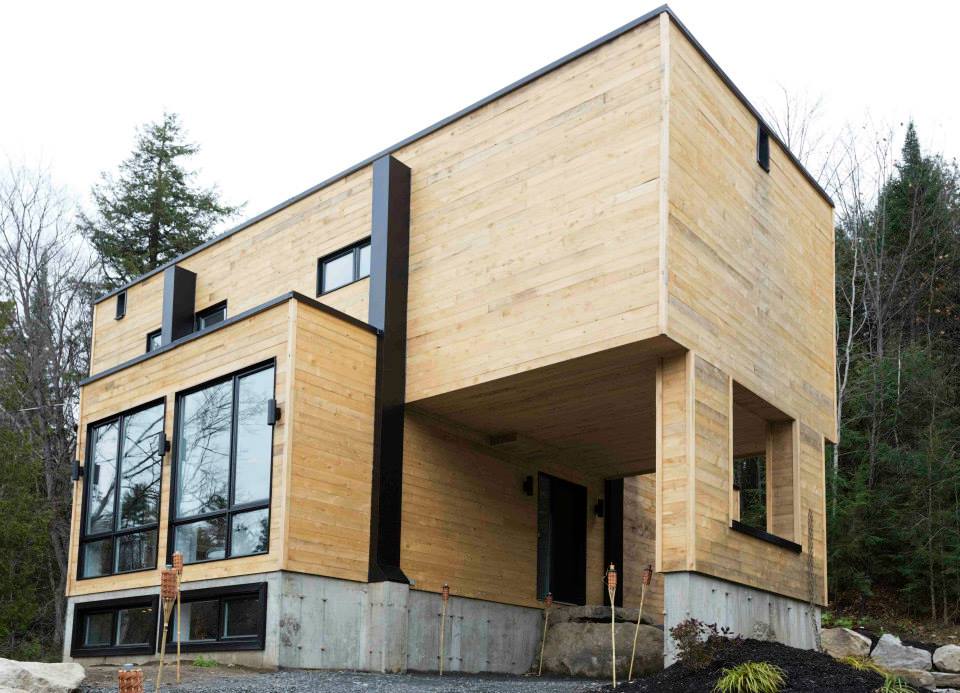 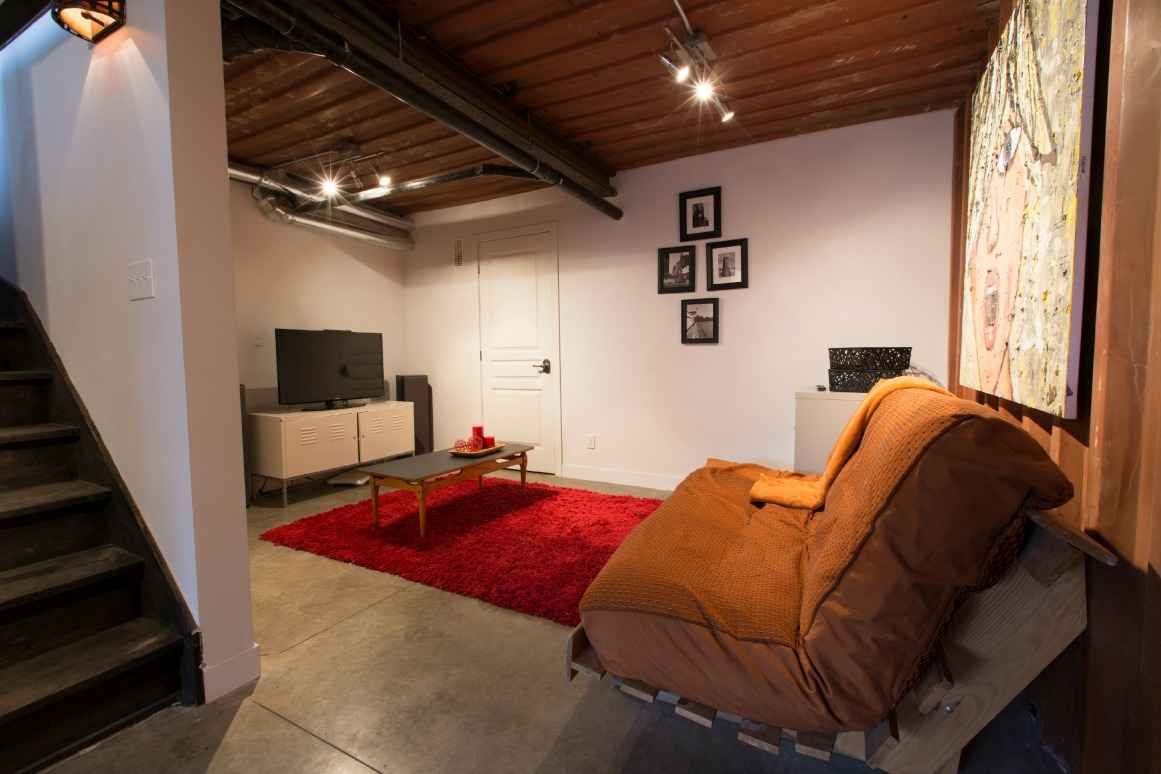 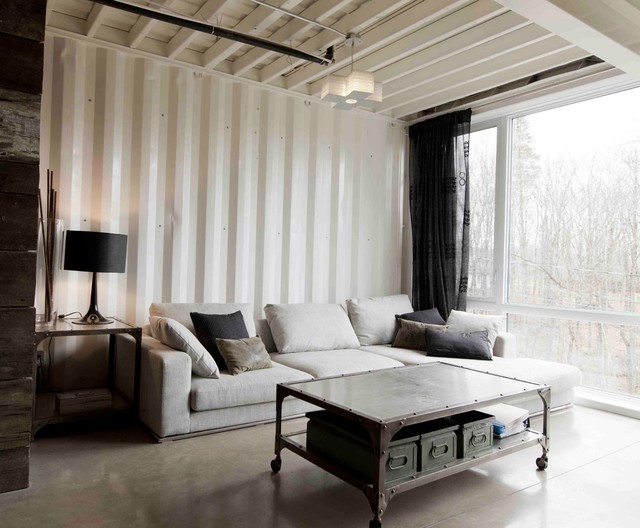 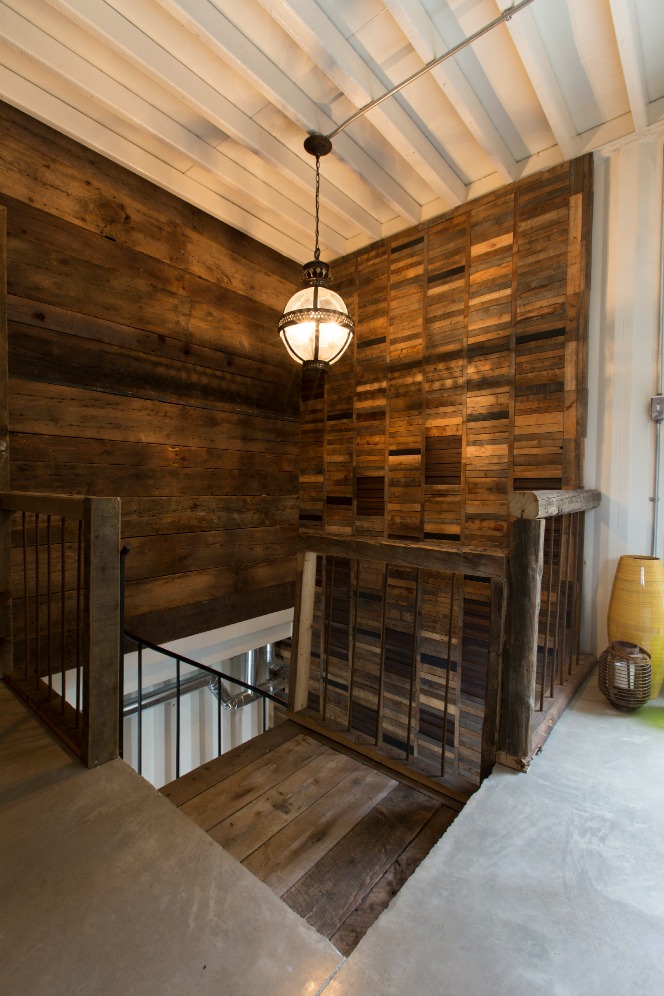 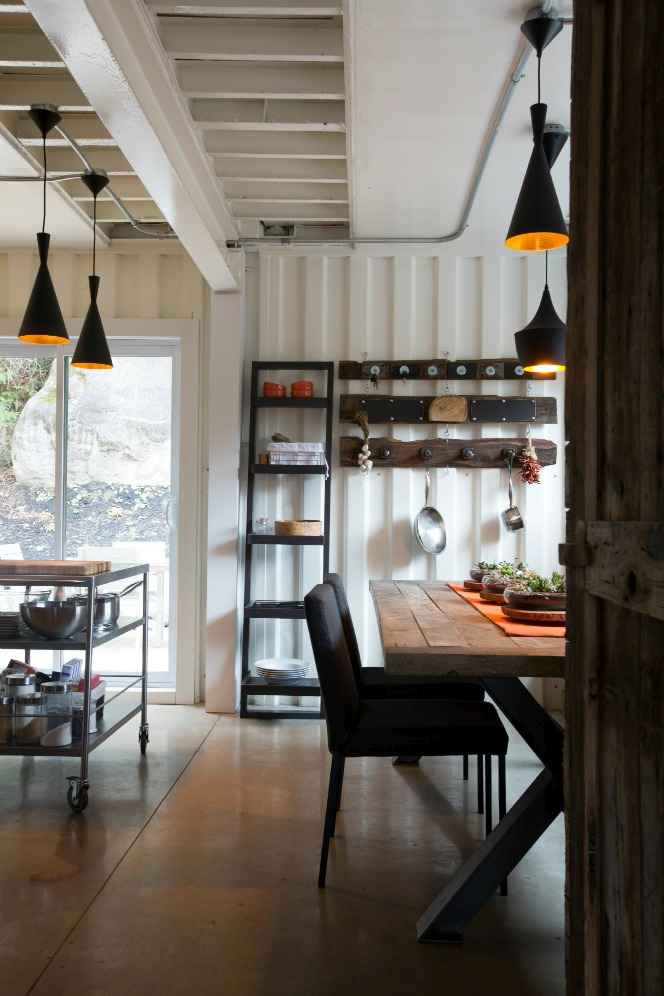 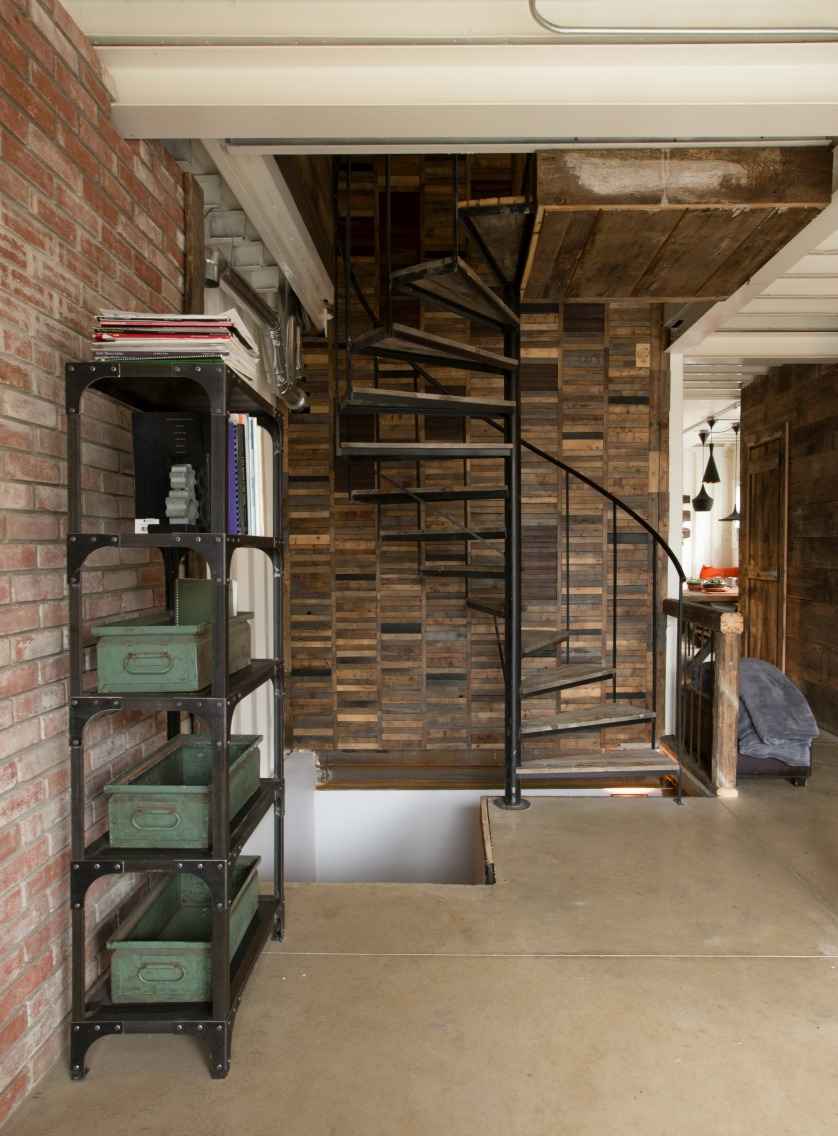 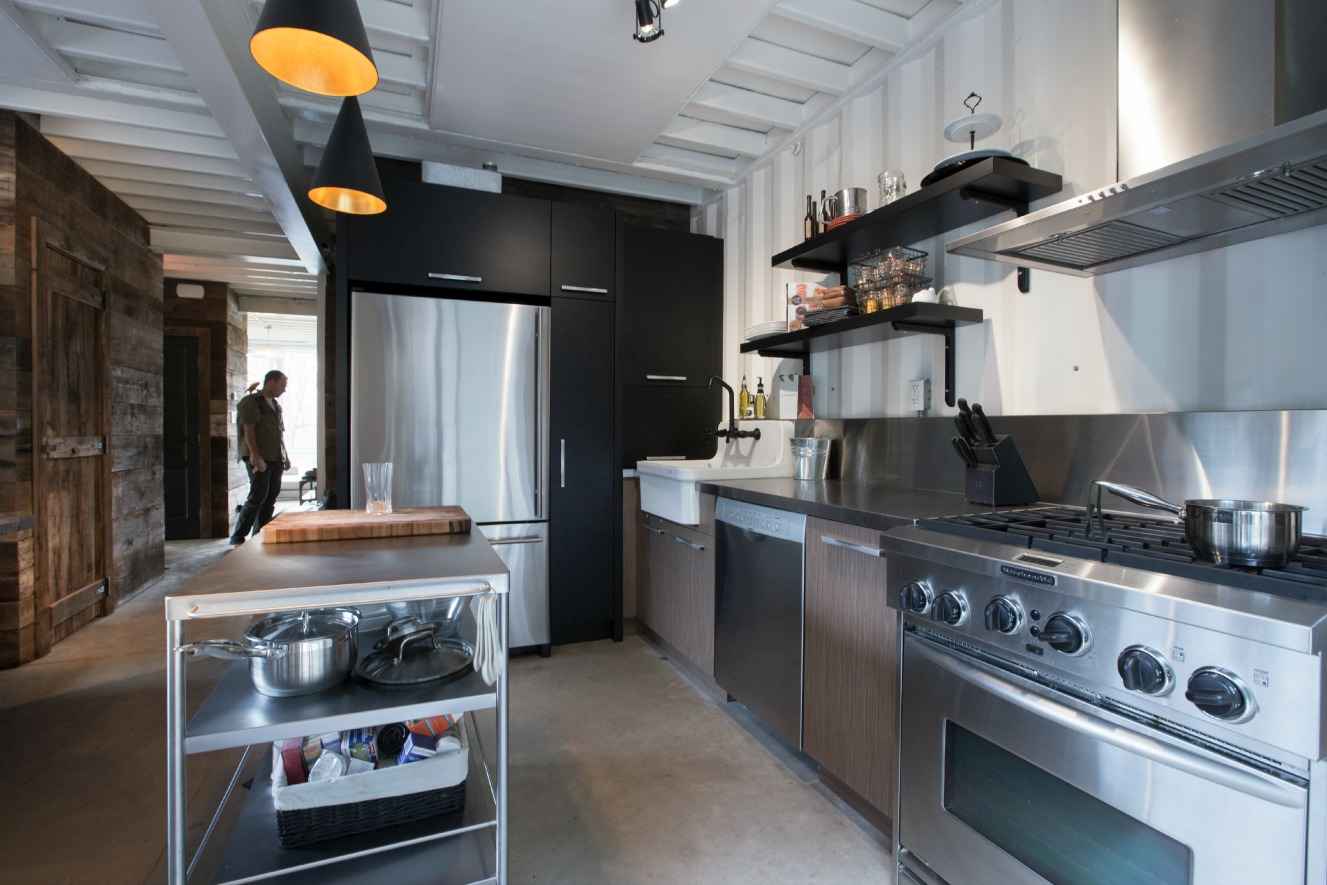 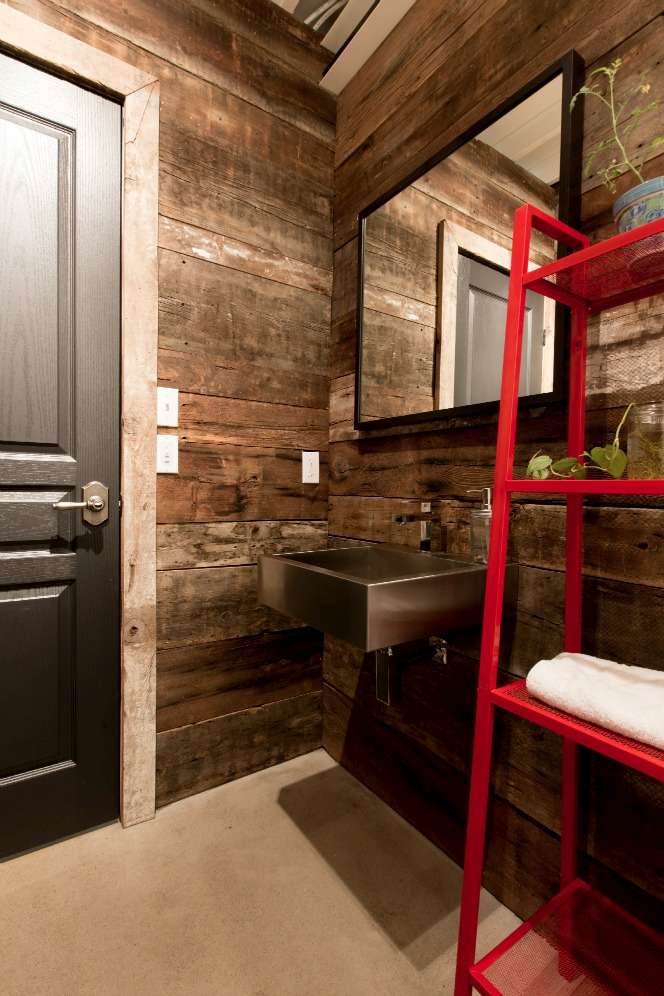 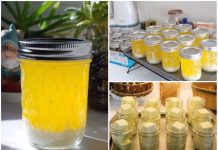